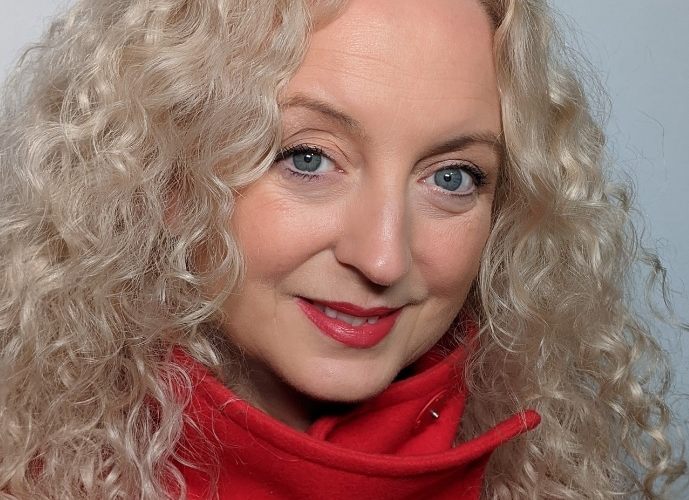 Byddi Lee is an Irish author living in Armagh, Northern Ireland. Her first book March to November, set in modern-day Belfast, was published in 2014. In 2020, Castrum Press published all three books of her speculative fiction Rejuvenation Trilogy. Primarily set in Ireland, the trilogy spans locations such as California, France, Norway and Switzerland. Byddi is working on a new book focusing on how massive volcanic eruptions of Icelandic volcanoes affected life in Neolithic Ireland. This work-in-progress was inspired by Byddi’s research in the 1990s on the oak tree-ring chronology at Queen’s University Belfast.

Byddi has published flash fiction, short stories and co-founded and manages Flash Fiction Armagh, shortlisted as Best Regular Spoken Word Night in the Saboteur Awards in the UK. She co-edited the literary journal The Bramley – An Anthology of Flash Fiction Armagh, Volumes 1  and 2. Byddi co-wrote the play IMPACT – Armagh’s Train Disaster, a dramatization of the 1889 railway catastrophe that claimed 89 lives and changed policy and braking systems in rail transport worldwide. The play was staged on the anniversary of the tragedy in June 2019 in the Abbey Lane Theatre in Armagh. Byddi also was part of the writing team for Zoomeo & Juliet and Social Bubble, Toil & Trouble – live plays performed on Zoom by the Armagh Theatre during the lockdown.

Byddi is an Arts Council Northern Ireland supported writer and holds professional membership at the Irish Writers Centre in Dublin.

Sara Maitland: How To Be Alone and A Book of Silence.
Scroll to top