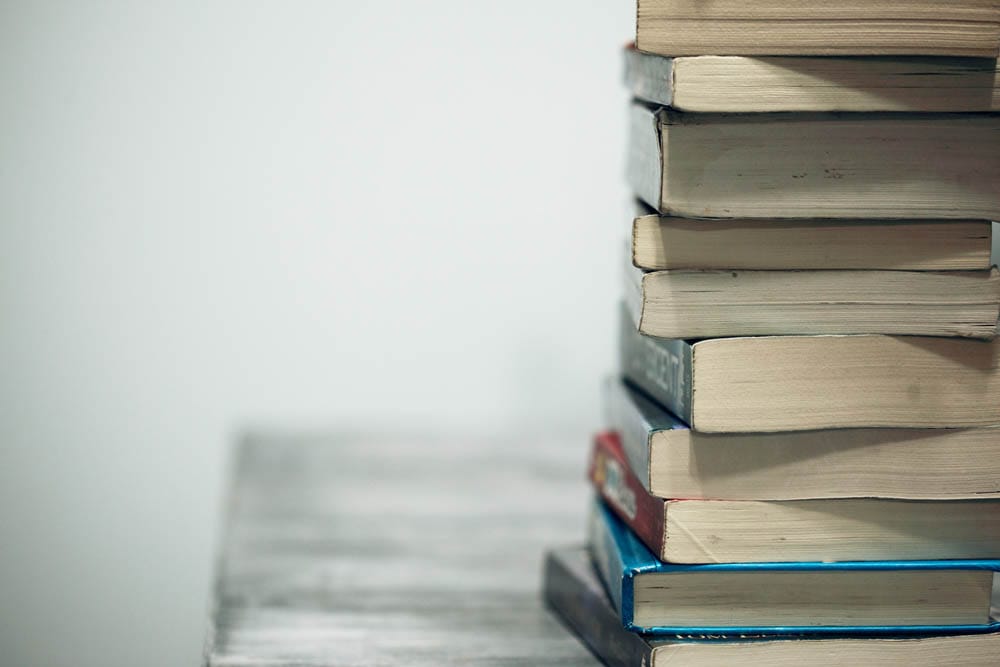 Kainuu region is located in Northern Finland, on the Finnish-Russian border. We have about 73 000 people living in the area that is comparable to Belgium in size, meaning that there are only 3,6 inhabitants per square kilometre. We have lots of wilderness and we enjoy the great outdoors in many forms. You’ll find that certain kind of connection to the nature and natural way of life in many pieces of the literature from our region, both old and new.

For example Veikko Huovinen (1927 – 2009) was a novelist and forester who lived in in Sotkamo, Kainuu. As a novelist, his writing was known for its realism, pacifism, sharp intellect, and peculiar humour. He wrote a total of 37 books, from which several have been translated to some languages. Tale of the forest folk (translation published in 1994) unfortunately is the only English translation published until now, even though two other translations have been in process. The book tells the story of change in the status of a forest in Finland. Huovinen uses a rich language to describe details from the forest and the nature. The humans, who come and go but do not stay for long, are minor statisticians overpowered by the story of a mighty pine tree. You may find some new copies locally in Kainuu, but also in online second hand bookshops. Try your luck!

We also have raised many contemporary authors with quite a variable production, from which the majority unfortunately are not translated into English. But, one of the most recent ones has won the Finlandia Prize, the country’s most prestigious literary honour!

Laura Lindstedt is this latest Finnish literary success having connections to Kainuu. She was born in 1976 in Kajaani, Kainuu, and currently lives in Helsinki. She earned a nomination for the Finlandia Prize, the country’s most prestigious literary honour; already in 2007 with her debut novel Scissors.

Lindstedt’s second novel Oneiron continued Lindstedt’s critical success, earning her the 2015 Finlandia Prize, and the book has been published in English. In Oneiron, seven women meet in a white, undefined space seconds after their deaths. Time, as we understand it, has ceased to exist, and all bodily sensations have disappeared. None of the women can remember what happened to them, where they are, or how they got there. They try to remember, to piece together the fragments of their lives, their identities, their lost loves, and to pinpoint the moment they left their former lives behind. The book is available in online bookshops, but could be found also in your local bookshop, if you’re lucky!

Also the US rights for Lindstedt’s newest book My Friend Natalia have already been sold, so we are expecting an English translation soon!

Nature and History of Kainuu between Covers

Kainuu Classics and a Surprising Addition!
Scroll to top