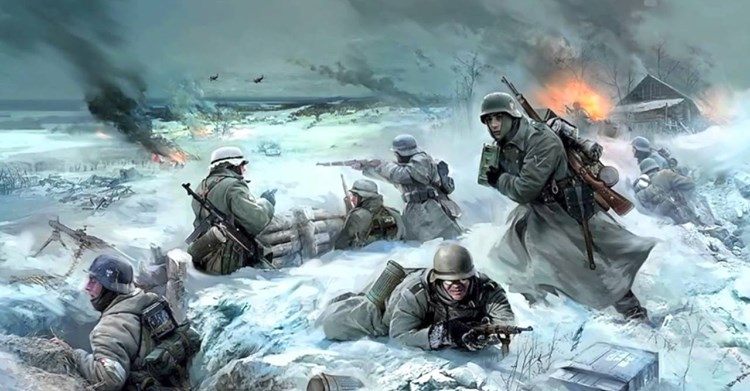 This month marks the centenary of “The Second Coming” by WB Yeats. The Yeats Society in partnership with The National Library of Ireland is hosting a special virtual event to mark the 100th anniversary of the poem.  Sandra Collins, Director of the National Library of Ireland will introduce the evening. Special guest, The Ambassador of Ireland to United States and Honorary President of Yeats Society Sligo, Daniel Mulhall (Embassy & Consulates of Ireland USA) will give a talk on the poem and its relevance today. This will be followed by a short interview with Susan O’Keeffe, Director of Yeats Society Sligo.
Jessica Traynor, Yeats Society Sligo’s poet in residence will read her new poem Forecast which was written as a C21st response to “The Second Coming”. The poem has been published in a short book, along with other responses, by Yeats Society Sligo.
Actor Sam McGovern will read the poem at the start of the event and actor, Barry McGovern will close the evening reading his interpretation of the poem. This father and son combination will represent cross generational interpretations of the poem.
Find our More HERE
Courtesy of  Yeats Society Sligo
+ Google Calendar+ iCal Export

The Yeats Society in partnership with The National Library of Ireland
Website:
https://www.yeatssociety.com/event/the-second-coming-centenary/