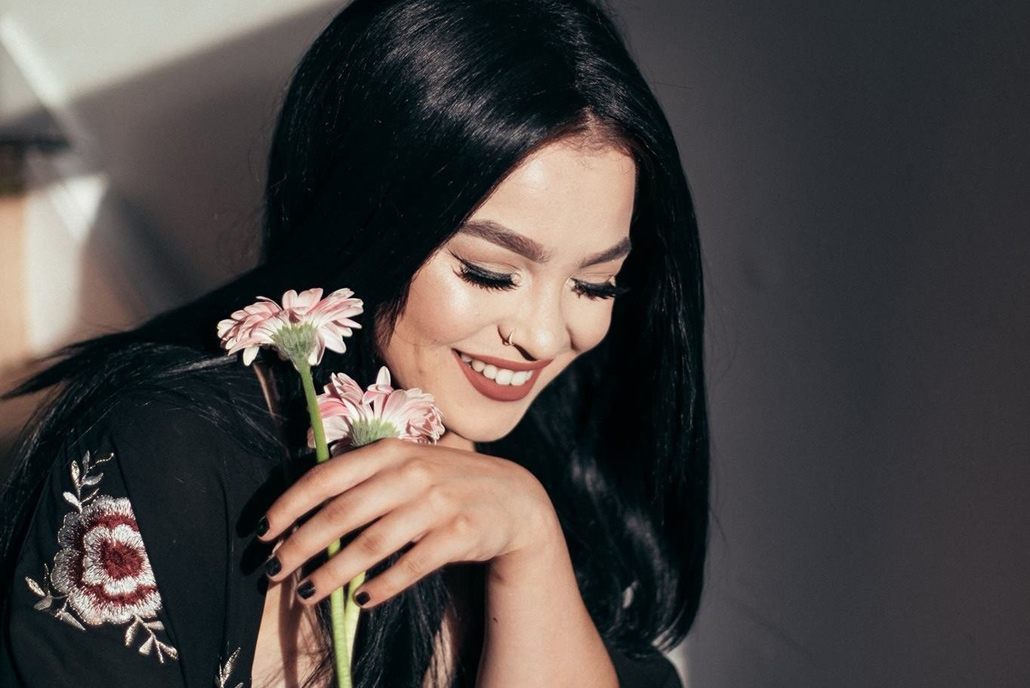 Alix Lambert has directed and produced three feature-length documentaries: The Mark of Cain, Bayou Blue, and Mentor, and is currently in production on Goodbye, Fat Larry. She was a writer on the HBO show Deadwood and a writer/producer on John from Cincinnati. She is the author of Crime, and The Silencing, and Courtroom – published in 2020 by Perceval Press.

A mesmerising spoken word artist from Waterford, Sasha Terfous grew up as an outsider in the purest sense of the word – her sexuality, ethnicity and even her personality marking an easy target. Taking her differences and growing into them, she has emerged as a proud gay woman of colour and found that her perceived weaknesses have become part of her strength. In 2019 she took part in Female Tribes, a worldwide project given an Irish face by the Dublin based company JWT Folk. The resulting poem, ‘Warrior Women’, is a strident cultural response to the study’s findings – taking task with the idea that it has never been a better time to be a woman in Ireland. Following it’s release, Sasha was invited to perform at the Electric Picnic, Other Voices, All Together Now, with Wooden Elephant on their German performances of Beyoncé’s Lemonade album, Dublin Fringe Festival’s Play Like A Riot Grrrl and alongside the RTE Concert Orchestra. 2020 has seen her commissioned to write a special piece for Accenture’s marking of International Women’s Day and take part in an online celebration of Bloomsday 2020 alongside the likes of Aidan Gillen, David Norris, Glen Hansard, Camille O’Sullivan and Emmet Kirwan.

Patrick Karl Curley is a poet and performance artist from Sligo, Ireland. He is curator of Vagabond Voices poetry/performance event for Cairde Sligo Arts Festival, and hosts Illumnations open mic poetry at Bookmart. His work has been selected by Poetry Barn for the Poetic Licence exhibition at the Arts Society of Kingston, NY, in August 2020. He has previously published work in Dream Noir Art, Black Heart Magazine, Crack The Spine, Hidden Channel, The Cormorant, and From The Depths, and has performed his work on Sunken Transmissions for Dublin Digital Radio.