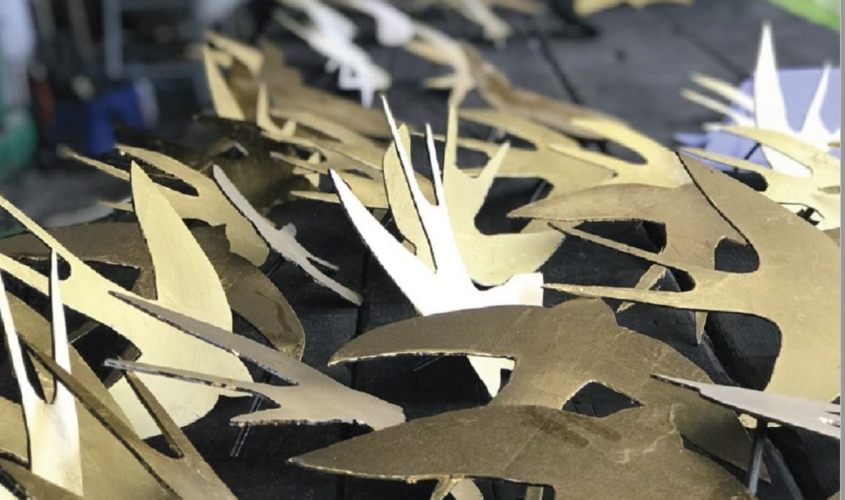 High above the city, on a tall column, stood the statue of the Happy Prince. He was gilded all over with thin leaves of gold, for eyes he had two bright sapphires and a large red ruby glowed on his sword-hilt.

Enniskillen is a small market town in Northern Ireland that lies in the North West of county Fermanagh. It is surrounded by a fertile fairytale landscape of lakes and islands, meadows and farmland and an unequalled layering of history from early mythological, Celtic, Christian and plantation to more recent troubled times. Its pivotal waterways position is strategically between two of Ireland’s four provinces, Ulster and Connaught as well as near the cource of the Shannon river to its south and (Ireland’s equivalent to the Ryhne) and St Patrick’s Purgatory of Lough Derg on its north, making Enniskillen one of the most historical and mythical places on the island of  Ireland.

In 2015 Enniskillen was considered the happiest town in the UK in which to live. In literary terms, as well as being host to a Wilde Weekend festival it has hosted an annual international multi-arts festival titled Happy Days, celebrating another significant writer associated with the town’s Protora Royal School, the Irish Nobel Laureate Samuel Beckett. Both festival were created by Arts Over Borders.

To find out more: Download The App for Android and iPhone. 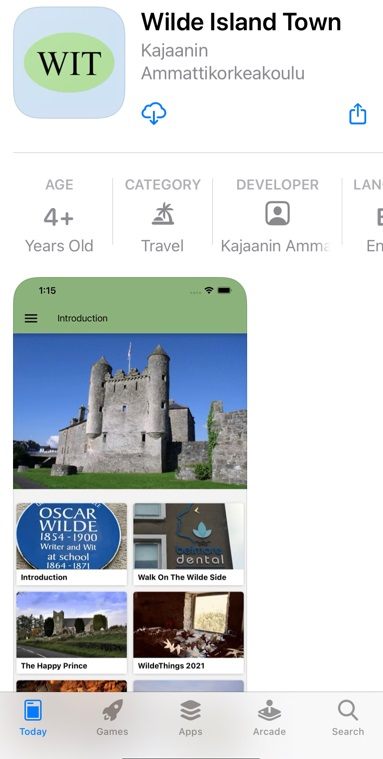 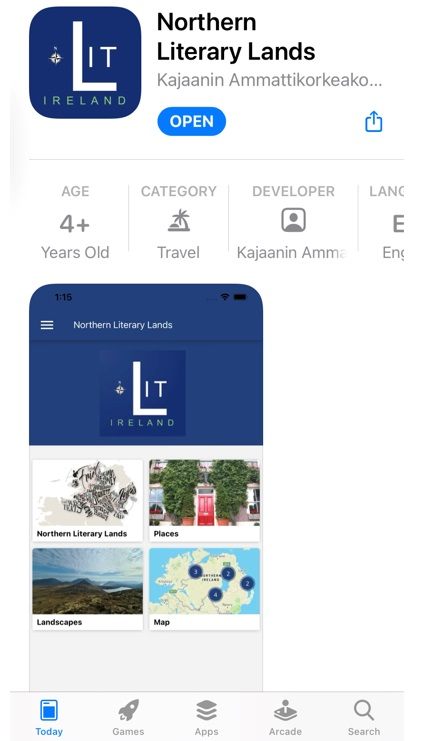 Books At One Opens in Letterfrack