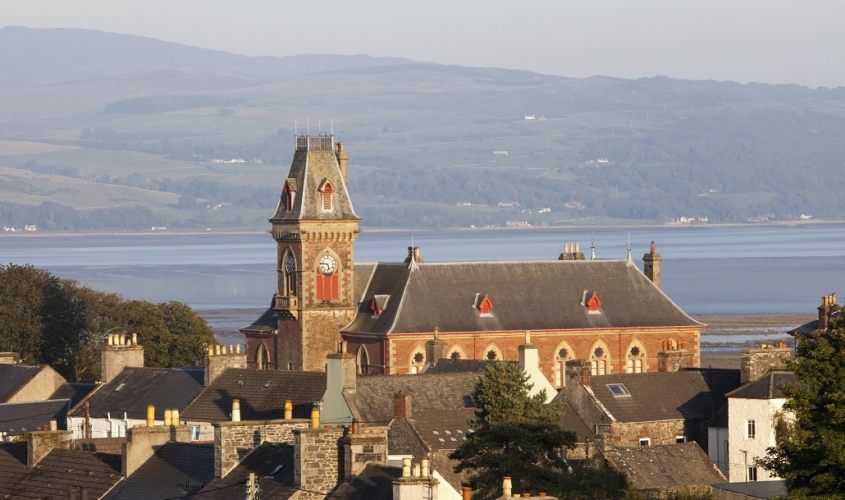 Dumfries is a historic market town that more than lives up to its local nickname. Located in the southern region of Dumfries and Galloway and connected by lovely russet hued sandstone bridges which straddle the river Nith, this former royal burgh has an interesting history and a special connection to Scotland’s National Bard Robert Burns.

Today Wigtown is known as Scotland’s “book town” and is thus compared to Hay-on-Wye in Wales. In the 1990’s it was suggested that Scotland needed a book town following the model of Hay-on-Wye . Six communities applied and an international panel chose Wigtown following a bid by the community.

In 1999 the Scottish parliament acknowledged Wigtown as Scotland’s National Book Town and in the same year the first Wigtown Book Festival took place. Becoming a book town has played a large part in in restoring Wigtown’s fortunes. Today the town supports more than a dozen bookshops and book related businesses.

Since ancient times, Dumfries & Galloway in south west Scotland has been a land of stories. Famous authors associated with the area range from John Buchan and Dorothy L Sayers to Robert Burns and Peter Pan creator JM Barrie. Use the app to explore this unique literary landscape. 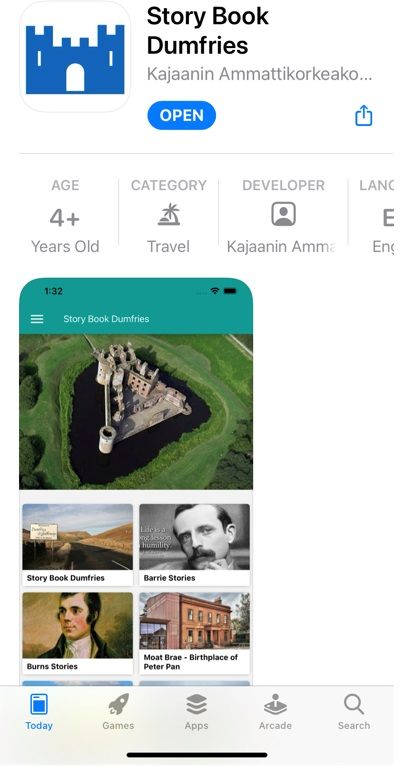 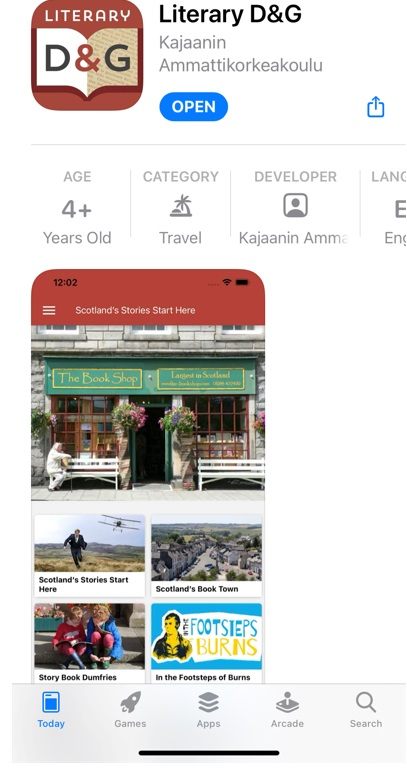