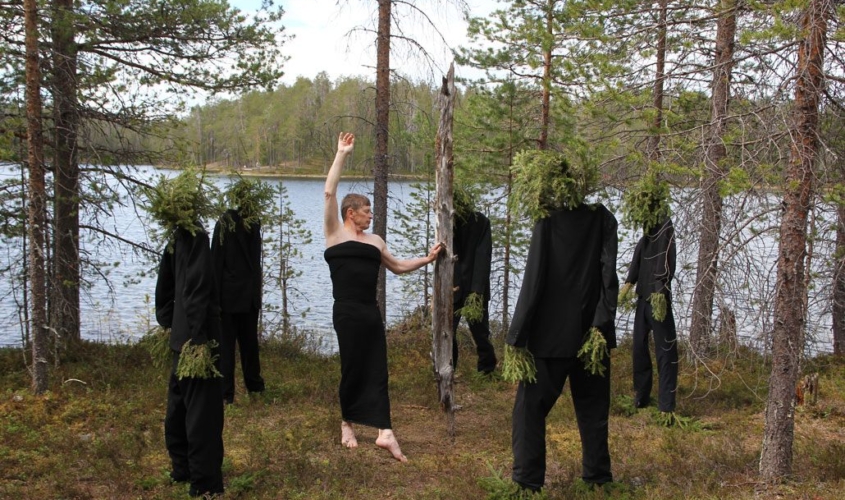 February is our ‘Focus on Finland’ month where we will give you an insight into the literary heritage of this culturally-rich Nordic country.

One of the most sparsely inhabited countries in the European Union, Finland is mostly covered in forest, lake, and tundra, where urban life is a relative novelty and the average family spends weeks every summer in a small cabin by a lake or seashore, with no running water and often no electricity. Finland is also, as you might expect, a progressive Nordic state; wired, highly literate and technologically advanced. But how literary is Finland as a nation? The power of the spoken word has a special place in Finnish literature so there’s plenty of good Finnish authors out there, both contemporary and historical. Many Finnish books are translated into multiple languages for global audiences.

Here are ten things you may not know about literary Finland. 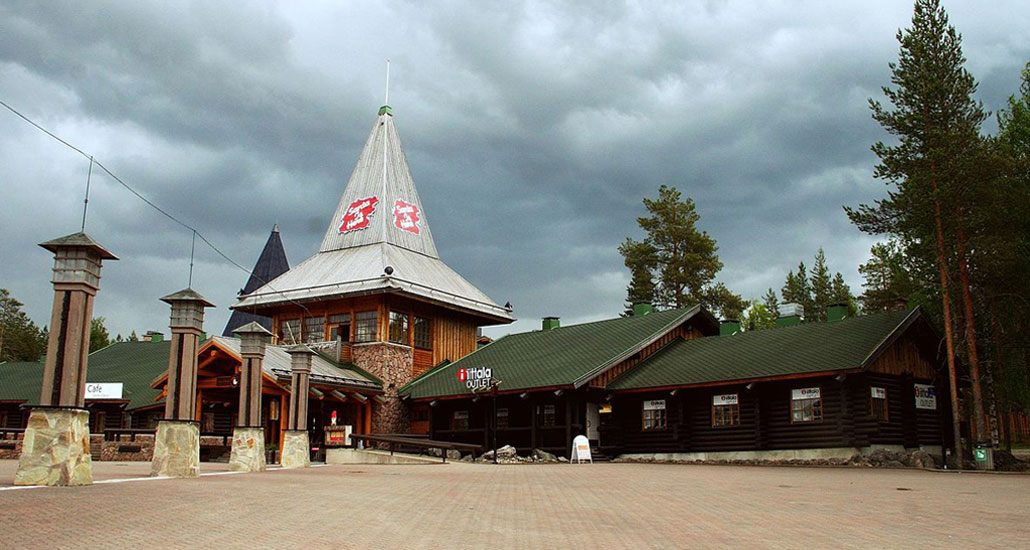 Would the Authors of Kainuu Transform into Tourism Products?

The stained glass portrait of Robert Burns found in the Bute Hall. Robert Burns Is Worth £203 Million Annually In Direct Value To Scotland
Scroll to top